Easy Woodworking Projects: What Makes Them So Easy?

If you are a woodworker in need of Easy Woodworking Plans, you’ve come to the right place. They are available right after the end of the article. You can read on or simply scroll down to the links now.

I can think of at least two reasons why a woodworker would look for an easy project. One is that he or she is a beginner and wants learn with easy projects before progressing to more challenging ones. The other is that an experienced craftsman may want a project that can be completed quickly.

This article is written for the beginner.

An easy project has few parts. A wooden hot pad is an example of a very simple project. It can be made with only one part, and can be square with all straight cuts. Sanding such an item is easy because the grain goes in one direction. A hot pad can be more difficult if made like a butcher block with dark- and light-colored woods in a checkerboard pattern all inlaid in a picture-frame-border. Although more difficult than a simple hot pad, this project can still be classifed as moderately easy.

An easy project has straight cuts. The hot-pad example above would be more difficult if it were round. Table saws and miter saws are designed to make straight cuts. Straight cuts on such saws are easy to achieve because the saw reduces the factor of human error. You set it up, and the saw itself make the cut straight. A curved cut, on the other hand, requires skill and patience and is much more difficult. The difficulty is increased if you cut out several identical curved pieces.

An easy project has simple joints. In the butcher block hot pad example above, I said that it could still be considered moderately easy. That’s because all the joints are butt joints. Butt joints are simply fastening two pieces of wood together. It’s the easiest way to do it, but it is also the weakest. To add strength to a joint you do one or both of the following. One is to increase the gluing surface between the two pieces such as with a lap joint. The other is to shape the wood in such a way that it tends to stay together by itself such as with a dovetail joint.

An easy project has non-critical measurements. When building a magnificent piece of furniture, an error in measurement as little as 1/32 of an inch can create a flaw in the finished product that is unacceptable because it will glare at you every time you see it. On the other hand, when building a bird house an error as large as 1/8 of an inch is not that critical. The bird house will be in a tree where you can’t see it very well, and the birds won’t even notice.

An easy project has a noncritical procedure. When building a house, one of the most difficult wood working projects, the contractor is particularly concerned that everything gets completed in the right order. It’s critical. For example, the electrician does his wiring first then the drywall hanger begins. On the other hand, with a bird house you can actually build the roof first.

An easy project has an excellent plan. Always start with a good, well illustrated, step-by-step plan. Such a plan takes away guesswork and gives you confidence. It will make an easy project even easier. 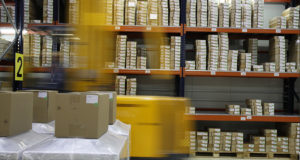 Top 4 Pieces of Advice for a Clean and Organized Warehouse 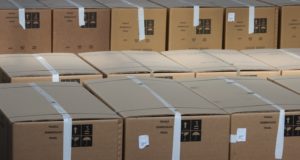 Getting your Warehouse Back on Track 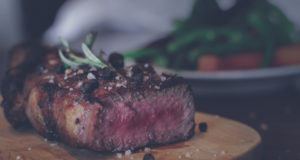 How to Perfectly Serve Food on Wood Serving Trays 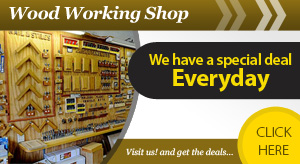